The perfect balance between Sabor
Latino and the European-style organization.

Los Carballos started in 2014 with the goal to bring you the harmony of food and music.

We offer restaurant quality food and Latin tunes for your events both corporate and family. Also, we offer a unique Private Chef Service bringing the tastier food of traditional Latin cuisine to your table.

Los Carballos means the Carballo Family. We are a family business born in homage to honor the life and business of Chef Nacho’s grandfather who ran a butcher shop after migrating from Spain to Cuba. 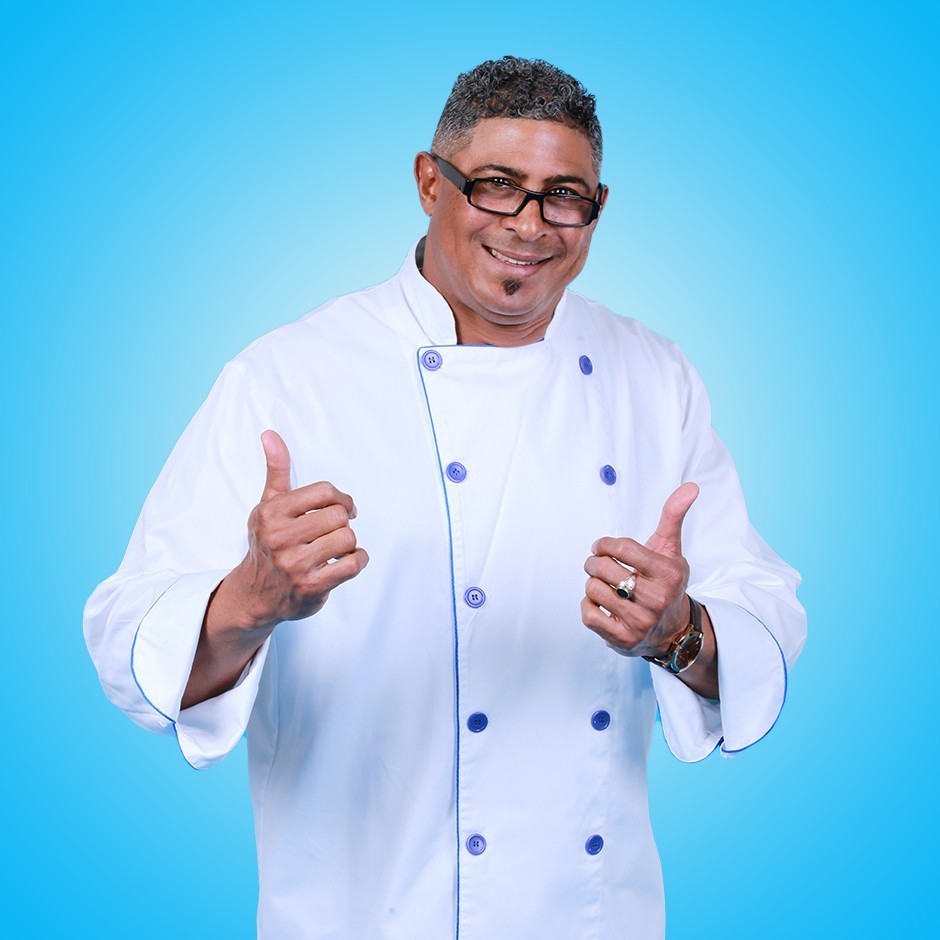 Ignacio Carballo, alias Chef Nacho was born in Cuba, in Colón, Matanzas Province, the youngest of 8 brothers and sisters. Nacho was always lurking in the kitchen helping his mother and sisters. This is how he learnt the traditional family recipes and fell in love with food.

“From childhood my greatest passion has been cooking. What could be better than make a living doing what is your passion?”

Chef Nacho has more than 30 years of experience as a Chef and Restaurant Manager. From learning at his mother’s kitchen he started working at the finest hotels of Varadero in Cuba. Then few months of culinary travels in the cuisines of Ecuador and Switzerland, he settled down in Mexico for 12 years and became a successful Food and Beverages Manager in hotels and resorts of Acapulco and Puerto Vallarta. Later he opened his own restaurant in Puerto Vallarta, where he delighted his customers with a variety of seafood and steak dishes.

He has been living in Budapest since 2012. He loves Hungarian dishes and is naturally a great fan and expert of different Latin cuisines. During the summer of 2014 he decided it was time to make his own dreams come true. Los Carballos was born, the Latin American food and music experience.

Szilvi Carballo is a born-and-raised Budapest. Her maximalist and perfectionist sides became manifest in her childhood, though at that time she did not express them in cooking and organising, rather managed her kindergarten and school mates. It was clear to everybody that this little girl had a special talent in organising. She likes the process of making ideas real. It might be a trip, a family lunch or just a coffee with friends in the afternoon.

She started her career as a receptionist in a hotel, and then continued as a personal assistant at a multi company. Then she worked at an international law firm which made her even more flawless in her talent. At Los Carballo she is the one who guides Latin temperament within the boundaries of European standards. And guess what? Even this Latin temperament is not able to upset her nerves trained in the urban jungle. 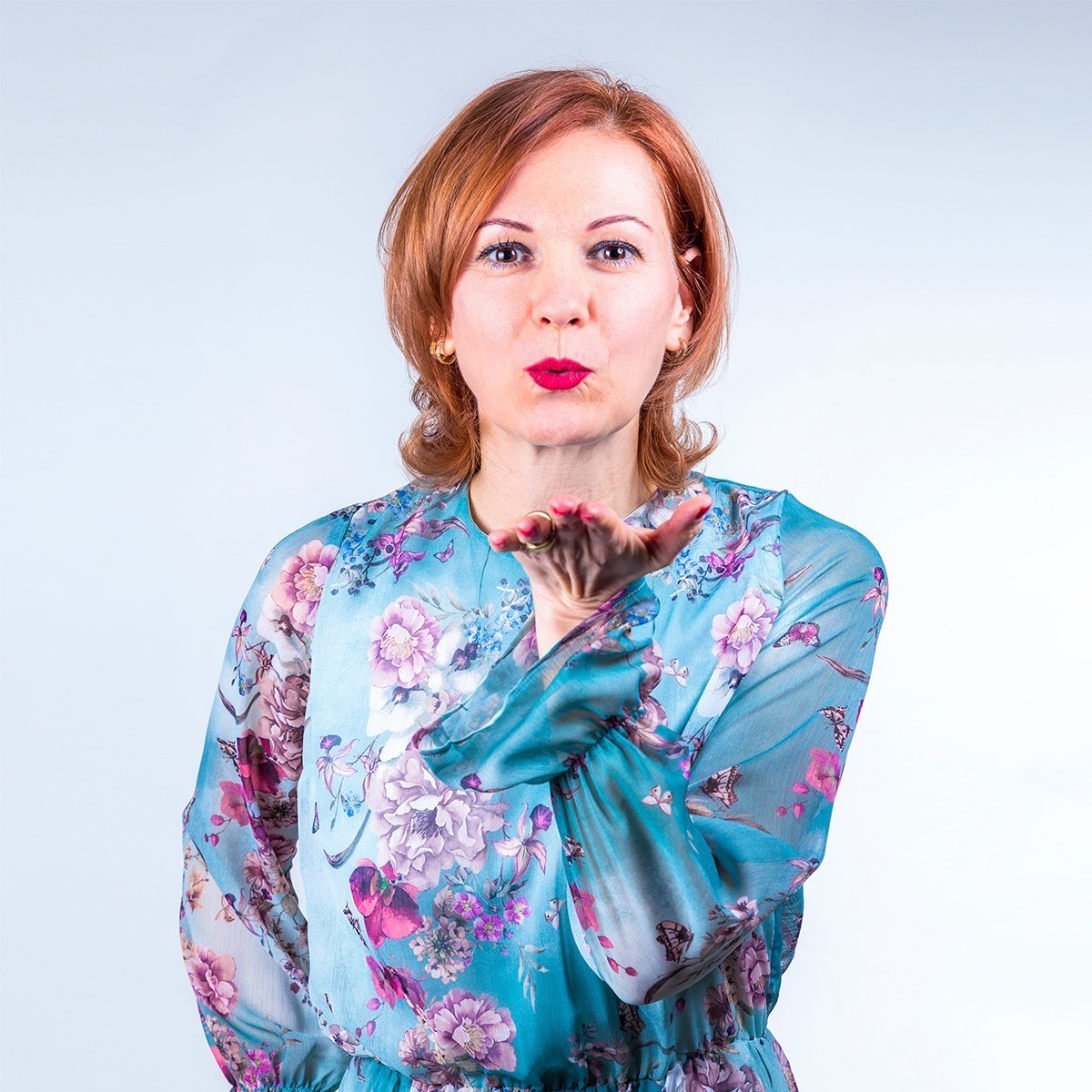 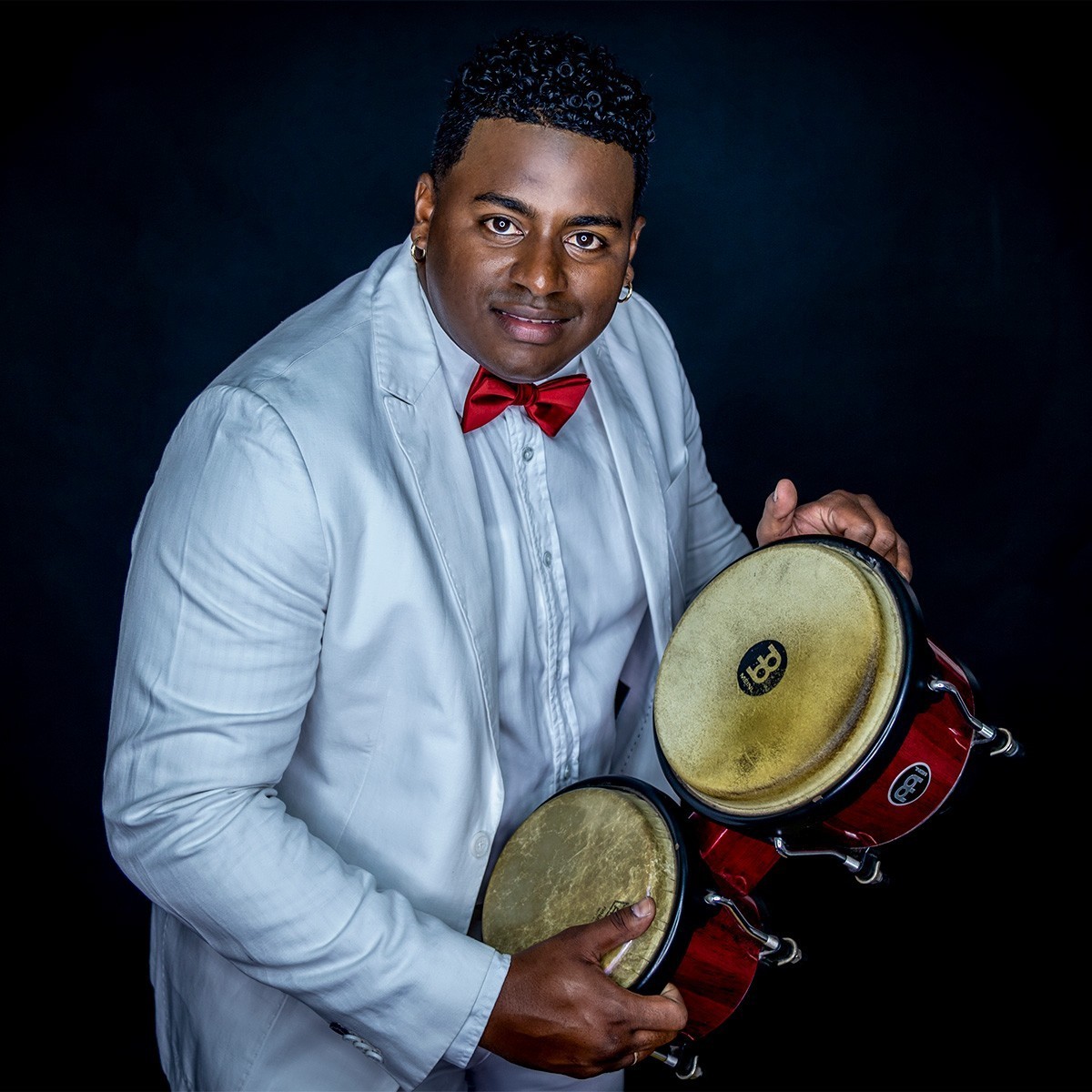 Michel Carballo was born in Cuba, in Cardenas, Matanzas Province. His exceptional voice made him stand out from the crowd in his childhood. At first, he was singing and playing on the drums in the band of the local elementary school band. As a teenager, he founded his own reggaeton band called Combinación. These young people achieved great success in his country.

He has been living in Budapest since 2009. Singer, songwriter and lyricist. As a member of the Gospel Choir Everland he guided his audience to the world of popular gospel songs, spirituals, Afro-Latin Yoruba religious chants. As a member of CubaRitmo, a band of traditional Cuban music, and the band Latin Combo, which plays allthe genres of the Latin music, he became well-known in the salsa life in Budapest. At their concerts his velvety voice seduced the audience to the dance floor. Currently, he makes women’s heart beat faster as the leader singer of the Cuban band called La Movida. In addition to his interest in singing and songwriting, Michel is passionate about cooking together with his dad at Los Carballos. He loves pigeons. His self-trained pigeons have won several awards in the competitions of Hungary.

What people have said about us

Discover how you can enjoy
the sabor latino with us.

Pork has never been more flavorful than in these T

Any cookies that may not be particularly necessary for the website to function and is used specifically to collect user personal data via analytics, ads, other embedded contents are termed as non-necessary cookies. It is mandatory to procure user consent prior to running these cookies on your website.